A number of guides and other fly-fishing experts offer beginner-friendly tips on getting into the sport in this roundup from ArcticSilver USA.

ArcticSilver USA, which sells the unique Zense fly rod innovated in Scandinavia, has rounded up some tips on fly fishing for beginners from some of the stone-cold experts. 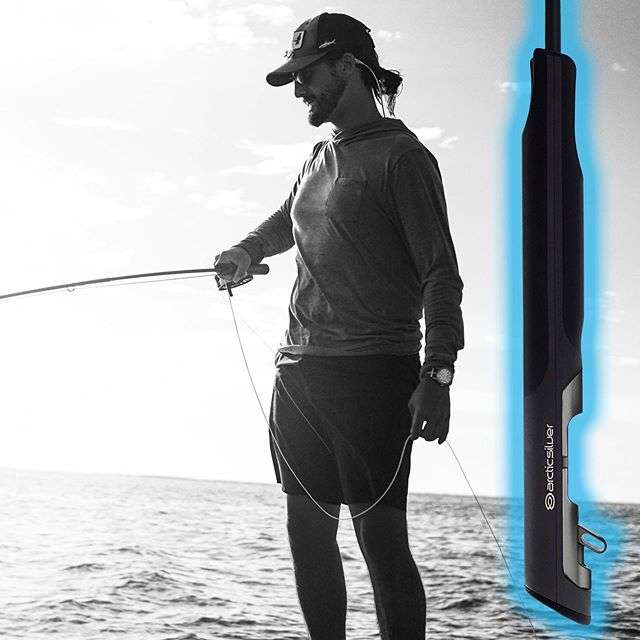 The company sent out the following question to several veteran fly casters:

“What is one thing someone new to fly fishing needs to know?”

The query turned up some useful information for anybody attracted by the beauty, elegance, and adventure of this distinctive form of angling, but perhaps a bit intimidated by what can seem like a rarefied skill.

“It’s not all about catching fish,” says Matt Canter of Cashiers, North Carolina’s Brookings Anglers, which leads guided trips after trout and smallmouth bass on such fabled Southeast rivers as the Tuckaseegee, the Nantahala, the Davidson, and the French Broad.

Of course, catches—ideally big catches—is an understandable fixation of newbie fly fishers, but Canter notes that, with time, this tends to take a backseat to other pleasures of the pastime. “[A]s you grow as an angler,” he says, “you’ll realize the most important part of fly fishing is learning about nature, how to interact with it, and the great people you’ll meet along the way to some of the most special places on earth. Trout do not live in ugly places!”

Jake “FishFry” Eanes, head guide at Tall Tails Fly Fishing in Blairsville, Georgia, earned his nickname in 2018 when he thru-hiked the Appalachian Trail with a fly rod among his gear (and, “fry”-wise, from an accident mere weeks before he hit the trailhead that resulted in a pair of burned feet).

Eanes emphasizes first and foremost that fly fishing is “about having fun!”—and spending some quality time immersed in the natural world.

“To the beginner,” he says, “fly fishing may seem overwhelming with its unique vernacular, myriad techniques, and plethora of gear. Fly fishing, though, is just a reflection on its participants. Simply, you get out what you put in!”

“For me,” he continues, “fly fishing is all about the adventure and puzzle of each new experience.”

Another expert tapped by ArcticSilver USA was Brian Chaney of Korkers Footwear, a Portland, Oregon-based company that for decades has provided tough, high-quality duds for workers and outdoorspeople—including boots, traction devices, and accessories for anglers.

Chaney emphasizes the fundamentals when offering advice for first-time fly fishers. “There are many things you need to know,” he suggests, “but knowing how to tie a knot that secures your fly to your leader is a good starting point.”

ArcticSilver USA owner Darren Cantlay also chimed in on the subject—and, like Chaney, he underscored the importance of a nuts-and-bolts fly-fishing skill.

“Take the time to learn to cast properly,” he advises those coming to the sport for the first time. “It will make the rest a lot easier and more enjoyable. Learn the basic casts and development from there.”

Cantlay notes that you don’t have to head for a blue-ribbon trout stream to put in some casting homework. “Practicing can easily be done in your front yard or living room if your spouse isn’t around,” he says.

He also urges novice fly fishermen and women to tap local knowledge as much as possible: “Don’t be afraid to stop by the local fly shop and ask for advice or recommendations on equipment or places to fish.”

Drilling down on basic casts, celebrating some quality time up close and personal with Mother Nature—the above advice from a few folks who definitely know their way around a fly rod should help steer beginner fly casters in the right direction. There’s nothing like hard-earned wisdom from veteran anglers, after all!

As more than one of these experts emphasized, few things are so important to keep in mind for somebody new to fly fishing as focusing on the pure, simple pleasures of the activity itself, beyond what the day’s haul (or lack thereof) might be. (And, in point of fact, that’s something longtime fly fishers can always stand to remember as well!)